Look For The Simple Solution or Simple Answers

I’m amazed at how often folks make things much more complicated than they need to be. 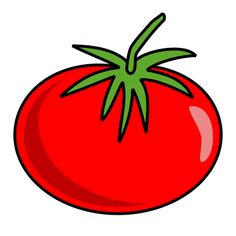 Four and a half years ago I said “tomato” at a radio industry conference and for the past four years, not a lot has changed.

Here’s an inventory of what has changed.

Marissa Moss writes a lot of articles complaining about the plight of women in country music.

I pointed out an easy to count metric. 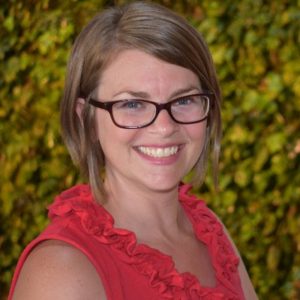 Why Dr. Jada Watson took over $50,000 to sit and run Mediabase reports that folks in radio have already run. Then she published them as a so called, “Research Study.”

Tracy Gershon, Beverly Keel, and Leslie Fram have not changed the conversation, they have just had more of it.

Emily Yahr has done what Marissa Moss has done.

The Grammy Awards are voted on by industry elites that are disconnected from the real folks listening to the radio.

A substantial portion of those votes are cast from Europe.

In Europe, they hate mainstream country.  They LOVE the esoteric country music.

Going to Concerts is a dramatically different kind of event than listening to free radio.

When you go to a concert and pay you tell yourself “I’m having a good time and enjoy this” otherwise you feel bad about the expenditure. 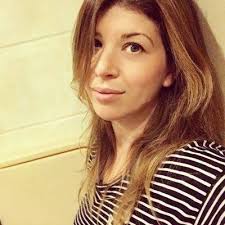 I have nothing against the women in the country music industry but, they think I am a big part of the gender imbalance.  Uh NOPE!

The simple answer is that radio airplay is not connected to awards and festivals.

The simple answer is the songs on the radio and the spins they get are because of the response of primarily female listeners. 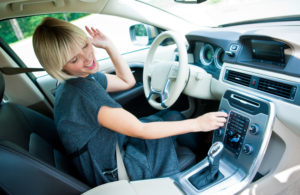 The simple answer is this is a FREE MARKET issue.

Now Marissa Moss will write even more articles on the topic.

The simple truth is Marshal McLuhan was right.  Which means we’re in for even more articles about this gender inequity in radio air-play. 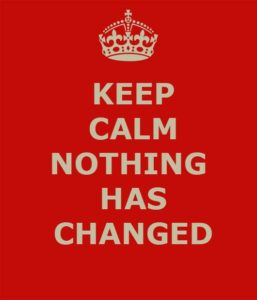 At the 5 year anniversary of “tomato gate,” nothing will have changed except…

Cindy Mabe Can’t Be Here Because Of A Family Emergency. 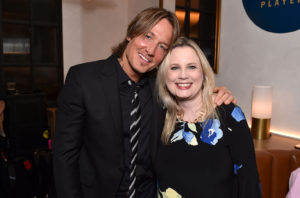 And That Helps Us Understand That Family Is More Important Than Our Industry Issues.

With Us Today Is Lindsay Ell A Female Country Music Artist 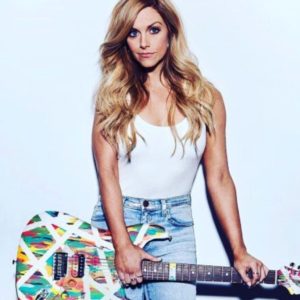 And Beville Dunkerly A Female From  Pandora. 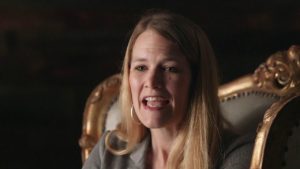 Lindsay What’s It Like To Be A Female Artist Today?

But I Do Acknowledge That Good Music Is What Works

Beville Talk To Us About Pandora.  Blah Blah Blah Algorithms.

Blah Blah I Used To Be In Terrestrial Radio And Go Girls!!!!! 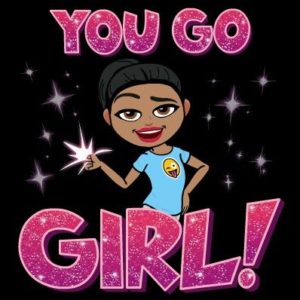 Beville And Lindsay Do Women Want To Hear Women?    Blah Blah Blah I See Women At My Shows.  And The Algorithms Show That More Women Listen To Country Products.

But They Do Listen To Men.

Breville How Can This Change?   Well Programmers Need To Be Brave And Add More Females And Ah Blah Blah Blah And Algorithms.

Glad We Solved This Gender “Imbalance” Issue.   So Stay Tuned Because Our Next Crs 360 Will Be In July On Another And Different Topic!

Actually, They Were Very Articulate And Thoughtful.  But Nothing Was Solved!

iHeart play of this record has gone from 75% to 63%.  So when “On The Verge” atrophies this happens.

Reading the charts these days require further drill down.

Mediabase is a fine product.  They just track plays.

What has been the most played song that no one wanted to play?

Email me your nomination.   unconsult@aol.com