You know after being told by the folks unhappy with my statements that led to tomato-gate I see finally instead of just complaining someone has done something positive and proactive.

Kudos to Christa Williams for her launch of SHE! On Tune In She Radio is now streaming an all female singer country / Americana channel.  Also they point out its available for HD2 and Low Power FM content.  Why not full power FM’s too?

Now I wish her the best of luck.  Plus I hope this does advance careers and opportunities for women musicians.

Let’s see how it does. I won’t tell you how I think it will do.  Most of you can imagine my thoughts and could guess what my predictions would be.  I’d really like to see this on a full power FM station in a top 75 or top 50 market.  Then we could see ratings.

In all sincerity, Christa, best of luck.  I think you’ll need it.

I could pontificate at great lengths about how the charts are not as meaningful as they used to be. 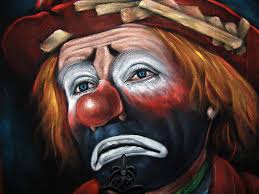 The folks at Country Radio look at these charts and see the records that iHeart or Cumulus all agree to play.  The iHeart “premiers” really can spike a record for a day.  They all play the song once an hour all day long.

We used to do that organically for Garth Brooks records back in the 90s.  Same for Michael Jackson records on pop and top 40 stations the day they were released. 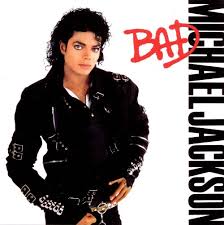 Record reps used to hide a cd of the new Michael Jackson in both the Z100 building and WPLJ building.  They would call them at the same time and tell them where they were. That way it would be more likely that they would be played at the same time.  (Rather than one station jumping the gun on the promise to play it at a certain time.)

The folks at every label do various shenanigans.

Perhaps some folks at Warner Brothers will get upset with me but here goes.

A couple of weeks ago a Morgan Evans record jumped over songs by Jason Aldean, Luke Bryan and Thomas Rhett.  That’s pretty impressive after a long chart life to have a big leap week like that at the very end.

Now don’t they know we have the tools to see the station they convinced to play the song ever hour overnight to spike the numbers?   This one station wasn’t even playing it as a power.  They increased play of Morgan Evan from 18 spins in a week to 91 spins!  Must have been testing really well for them huh?

Another station went from 25 spins to 50 spins in that one-week.

Could it be the testing all happened to pop in that one same week?

Plus those same stations had tickets to Kenny Chesney shows to support Kenny that same week. No it’s not connected.  But it is coincidence.

Just know this. After 30 years in a business you get to know it pretty well.  I know the business the record folks are in.  They build careers.  Fueled by stories, statistics and awards.  All of which are manipulated.  We’ve had award winners that we all said “What?????” to.  And certainly #1 songs that we look at and say… “huh #5 to #1 by Morgan Evans.”  Guess his label is really committed.

And sometimes comments are legally unpublishable. 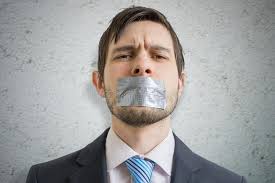