USE YOUR EARS…  AND BRAIN!

Ed knows what he is doing.  He learned as a jock from the great program directors of years ago that he worked for.  Plus Ed is smart.  He never just imitated another radio station.  He thought about his station, it’s brand, it’s images, it’s fun factors and then created fresh locally meaningful content. 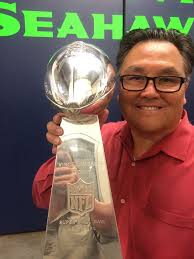 Ed’s been out of country radio for a couple of years but he’s still got that great brain. Here is his insightful post about listening to the one country radio station in Los Angeles. 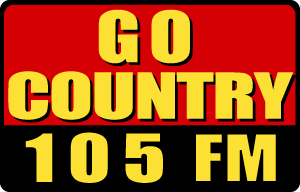 I have been out of country music and radio for almost two years. Listened to Go Country in LA and they have imaging on the air that is years old. I mean they mentioned “your iPod” who has an iPod? 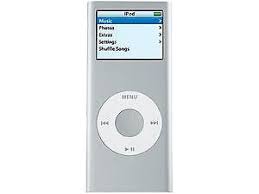 Another big issue… The songs and the themes of the songs we’re all the same. Pure vanilla. Whoever is programming that station is not paying attention to the details. I never listen to radio anymore but decided to listen to see what has happened to the music.
This one jock said “ Here’s the latest from….
It was an act I have never heard of so I asked my 21 year old daughter who that was and she had no idea.

Then the female jock was promoting the morning show and she said… Set your alarm clocks . Clocks. Yes she said clocks. Yes CLOCKS.

Does anybody get reviewed anymore? The radio audience is shrinking. You have to be better than what I heard or you will accelerate
the inevitable slow decline into irrelevance.

Might I suggest you take a full day outside of your own radio station and listen all day.

Attack your own station like it was your competition.  Think, “This station is programmed by an idiot.  Let me pick it apart!” 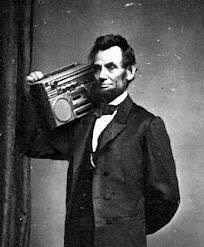 Every thing that is self serving and not listener benefit centric.

It’s not just your career. It’s the career and welfare of everybody who works at the station.  Get it right!

Are you qualified to be PD of your station? 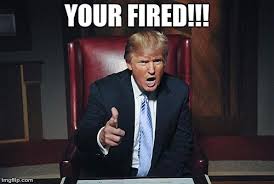 If you think so prove it!

Ed and I are not related.  We are brothers of different mothers.  Ed is that ok with you?

Get Your Music Right!  Get Everything Right!

So this past week I was on the road to a great local cluster of radio stations.  Live local mornings, middays and afternoons on stations that serve the community.

When I got back it was relaxing to go over to a neighbors for a nice home cooked dinner, wine, and conversation.

“So what did you do this week?”  I was asked. Well a lot but what I said essentially was “we freshened the music libraries of the Classic Rock  and Country stations.  The country station we tuned to be a little newer or a little less gold.”

My pal is a chemical engineer and his wife works for a realty company.  So what they know about radio is that there are two knobs. If they don’t like a song they switch the station. 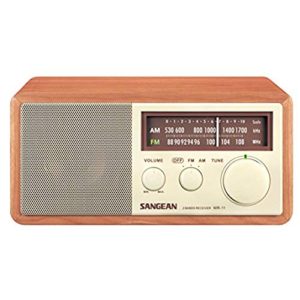 He said.. “do people’s tastes change?  I mean once you get the music right … why do you have to change it?”

I explained that even if you have research on the market tastes folks who listen to the station do change how they feel about those songs.  I  explained call out research and auditorium music testing. It forced me to explain “hooks” and how that it is simply stimulus to response research. 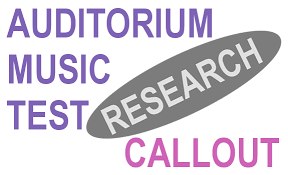 Once you sort in the songs that are best to play often, midrange songs to play some and lesser songs play rarely and poorly testing songs are taken out, then you put that tested music on the air.  Like anything organic as you play those great testing songs your P1 (preference one) audience over the time of three to six months will begin to fatigue on them. Different folks have different responses.  Some folks never tire of hearing their favorite songs.  Others literally will say.. “I love that song and its one of my all time favorites but BIG 109 plays it every hour and has worn it out.” 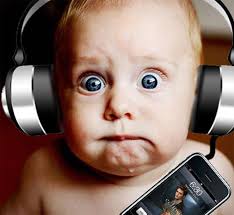 Now they don’t play it every hour.  They might play it every day in a different hour but you listen to the station so much that you are exposed to those same 450 songs a bunch!

So I explained to my chemical engineering friend that while folks do have feelings about songs those feelings change as we run up the odometer count on those songs. 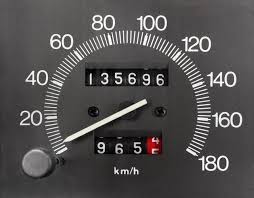 One of my analogies is that songs have a color.  When they are fresh they are green.  We often call fatigue of a song “burn.”  The phase is “folks are “burned” on a song means that they have tired of it because of the many impressions or exposures of plays of the song.  I explained “Power, Medium, and Light” rotations.  I call burned songs brown.  We rest them to “re-green” them. 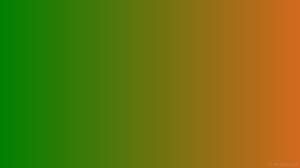 I even explained platooning as a thoughtful system of resting a small number of those power songs that are most played.  We might rest them for four weeks.  When we bring them back we might rest another chunk of say 8 to 10 songs for 4 weeks.  That way there are always songs that are resting.  We pick the most played by the “odometer” count, in that category, to rest.  When we return the songs there is a library play “odometer” that doesn’t change.  It never resets.  It’s always cumulative.  However, the plays in category “odometer” we reset to zero when we move it back to play after resting. 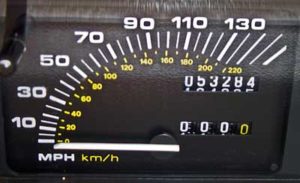 My chemical engineer friend said, “huh, I didn’t think it was that involved.”  He added, “I thought once you put in the best songs you were done except for adding new ones.” 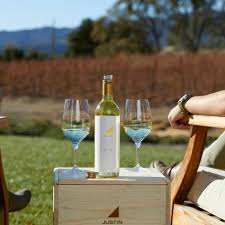 Then after some more wine I learned more about the making of chemicals.  It involves chemistry which is much more complicated than radio programming.  But I did hear about giant mixers.  Think of the mixer you might have in your kitchen but the size of your house instead.  I’m glad my friend makes oxo and glycol.

Apparently I need all those chemicals for the radiator of my car and somehow the oxo ends up being important in plastics for the steering wheel, taillight lenses and faceplate of the radio. 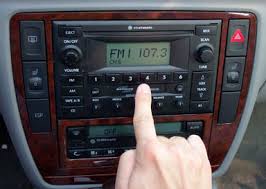 Two friends had dinner and talked radio.  Sort of.

If you need oxo or glycol I know a guy.