AN OLD FORD ECONOLINE VAN AND THE COUNTRY RECORD CHARTS 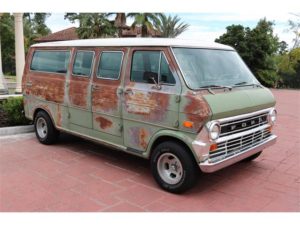 There has always been some level of manipulation in all music charts.  Why isn’t that the job of record promotion folks? 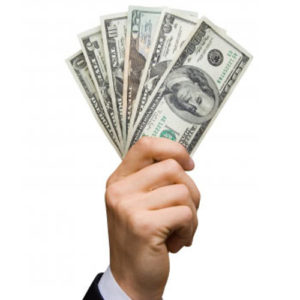 Promo Person on a call – “It just won song wars on KBBB 3 nights in a row and it beat star name!”

Another call – “hot phones in Parkersburg and Scranton”

Another call – “Joe Jones is testing it in Big City and it’s his #3 tester with 80% positive!”

Fast forward 35 years…   “Hello Rod… we want to talk about a cooperative venture.”  I can only speculate about the rest of that call.

I even suspect there is candor… “look my midline artist record isn’t testing well but I need a few more weeks so let’s talk about what we can do together.”

Now what does all of this have to do with a Ford Econoline Van?

Well many years ago in addition to my radio career I had several rental apartments.  At one point I had enough of them that I needed to buy a van to move furniture and appliances.  So I went really cheap.  I bought an old beat up extended van that had rust holes and ran really rough.  It actually barely ran.  Oh and it didn’t lock and the dashboard didn’t work. 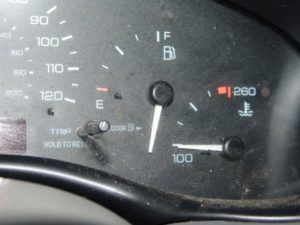 With a dashboard that doesn’t work you just have to drive what you think is the right speed. The real trick is always topping off the gasoline because you never really knew how much gas there was in the tank.

As I look at the Mediabase and Billboard I see clear evidence of manipulation, jive, deals, and various kinds of olas.   I can only guess the compliance folks have found the loopholes, or are actually the sherpas giving guidance to the promo departments.

As I look at the charts these days it reminds me of that dash; it didn’t work on that old van. It didn’t give me any useful information. 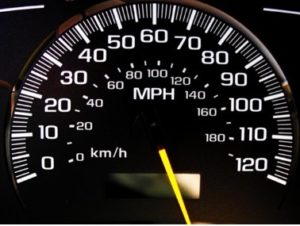 Promotional initiatives with large groups of radio stations take rookie no name artists up the charts quickly while Mount Rushmore superstars climb like turtles with at least one broken leg. 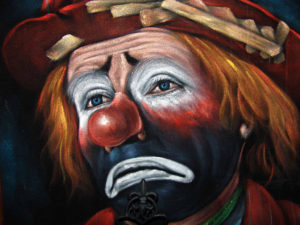 So, what do I do?   What can you do?   Do what I did with that old Ford Van with a dashboard that didn’t work.  Drive very carefully.

Do you know what to play WITHOUT the charts?