Isn’t payola when the radio station in exchange for airplay of a record accepts something of value?

Wouldn’t getting the act to play at a concert for the stations be something of value?

Has anyone gotten a “free” Tenille Townes concert performance without having to play the record?

Could it be that all 52 iHeart stations want to play the Tenille Townes song “Somebody’s Daughter?” 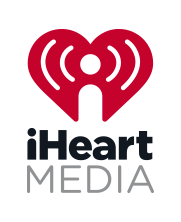 Might one or two of those stations have a PD, MD or Brand Manager who felt it might not be a song that “fits” their station’s sound and strategy?

Did Columbia offer iHeart Tenille Townes for their iHeart Country Music Festival May 4thfor FREE without the promise of airplay?

Or was there an understanding?    Was there an agreement?   Was in done in the shadows? 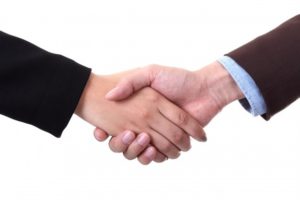 Are there emails?     Is this payola?    Or am I wrong and it’s just benevolence and a coincidence that 52 stations ALL played it at the same time? 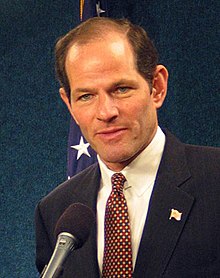 Or was it very above board and legal?

Were there agreements, invoices, 1099’s and taxes paid?

Was the deal or agreement disclosed with every play of the song on the air?

Have you noticed all I have is questions? 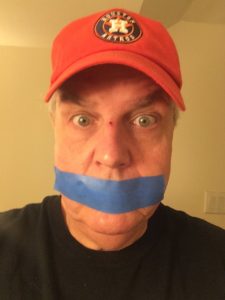