Bobby Bones just got a promotion.  He will be VP, Creative Director of iHeart Country. 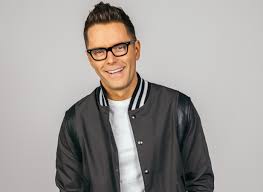 You can tell Bobby works hard.  Bobby has invested lots of long hours of work for iHeart Country stations and their collateral platforms and festival promotions.  He’s an asset for the company. 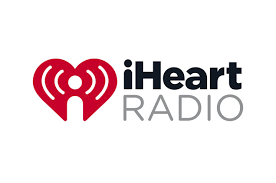 iHeart like many other larger broadcasters use shows to save salaries on the local level.  Plus in many cases you could never get that level of talent locally. 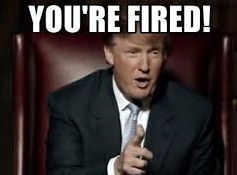 On the down side it isn’t local.  While there is technology where Bobby can record liners for a station in Bakersfield and they can play them back.  So to some it sounds like Bobby is actually there when he talks about Whiskey Flat Days.

Local jocks can not only talk about these things generously and intelligently but they can make live appearances.

But in the same way we loved David Letterman it is possible to have radio network syndication work to some level.

Some of my radio buddies and me would go on Rock N Roll and Country field trips! 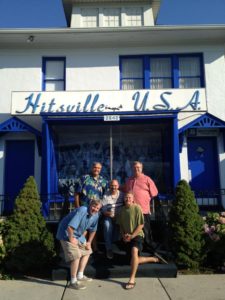 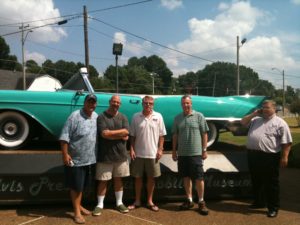 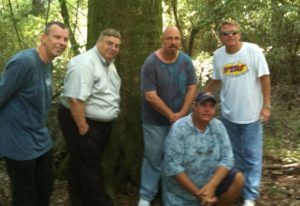 I came up with the idea that we would each make cds of music we would play for the others in the car. We chose themes.  One guy did famous songs and the songs they were stolen from.  I did a cd with two versions of every song.  One version was fully produced and one acoustic.  As we played our cds we told stories about the songs.  It occurred to all of us that this is what radio should be like.  It was a group of experienced radio folks.

I am a music scheduler.

Yes, I am the guy who gave a metric of the amount of women I’d suggest on country radio and called them tomatoes in the salad.

There are countdown shows and they work.  Even though typically you’d never play one to four hours of nothing but currents.  Under a specialty umbrella various concepts can work.

One of the things the women who advocate more women on the radio say is that “it’s never been tried!”

Bobby also announced he will be launching a new show the “Women of iHeart Country.”  I guess from the name it will be only or principally on iHeart stations.

I’m glad Bobby will be trying an hour of all females.  Then we can see how it does.