SOMETHING MORE IMPORTANT THAN MUSIC

I have spent most of my adult life doing one thing.  Getting more folks to tune into free radio and spend more time with it. 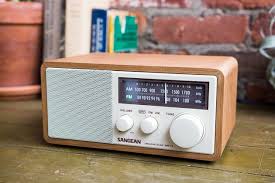 That means I spend lots of time working on music, morning shows, promotions and all the elements that together make up a positive radio listener experience.

I have a good radio friend who said to me one time, “you give me a hurricane and I’ll build you a big radio brand.”  The reason he said that was he and his crew knew what to do when bad weather or disasters occurred. 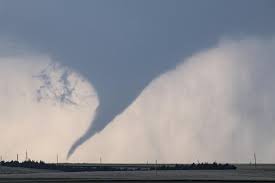 Many years ago in a fairly large market an operations manager and I had launched a new country station.  We had our morning hire narrowed down to three top choices.  We had all three in for one additional interview.  I asked similar questions of each morning show candidate.

I asked the question that would allow them to close the deal with me.  That question was, “give me the one reason we should hire you!”

The guy we hired answered this way.

“You can be sure that I will execute what you ask of me.  I’ll sell the key images.  I’ll create compelling content.  I’ll hit the streets.  I’ll do everything you would expect.  But when, God forbid, another September 11th happens I’ll know exactly what to do.” 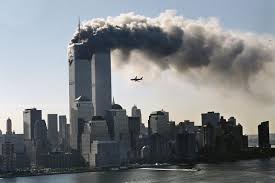 He fleshed it out to include floods, fires, tornadoes etc.  The key was he communicated that he was a seasoned veteran and knew how not to play music!  He knew how to open the phones, call the Sherriff’s department, and change the radio station into a giant CB radio of the airwaves.

In the Outer Banks of North Carolina I heard a station I work with do this elegantly during a hurricane.  The storm had passed but there were lots of folks without power.  One call came in from an 83-year-old lady who couldn’t leave her driveway because a tree had fell across it.  She needed to get to a pharmacy for an oxygen tank replacement.  The radio station sent out an all call for some good ole boys with chainsaws.  They got several out there and the path was cleared.  One of them also went and got her oxygen tank for her.  Someone else went over with food for her. 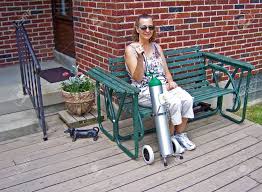 All of this play-by-play built the image of the station as more than just caring but life saving.

If you’re radio station is voice tracked you are at a disadvantage.  In Reed Bunzel’s book Clear Vision he recounts the story of a Canadian Pacific Train that derailed near Minot, North Dakota. It happened at 1:30 in the morning and there was no live announcer at the stations to broadcast information about a cloud of ammonia gas covering the city. 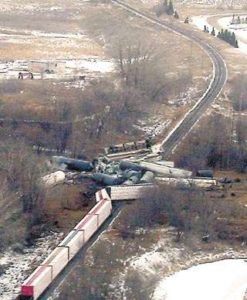 One person died. Eleven were seriously injured and in total there were minor injuries to 332 people.

I was PD at WMID in Atlantic City in the early 80s.  It was a MOR/Big Band hybrid.  Our biggest core artist was Frank Sinatra.  I wrote a memo on how to handle the death of Frank Sinatra. It didn’t happen during that era and format.  But we were prepared.

I don’t want to kill off any of our core artists or superstars but do your folks know what to do if one passes away?

I was on the air at WSYR FM (94 Rock) a Burkhart-Abrams album rock station.  Syracuse is a college town and 94 Rock was the second most listened to station at the time.  The PD Howie Castle had never called me on the hotline. 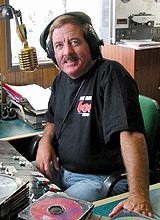 However, Monday December 8th1980 Howie did call that hotline.  When I picked it up he told me to get the album Shaved Fish and track it.  I got with AP wire copy and read it on the air.  Howie told me how to sound and what to say.  I knew how to handle it because he was clear and practiced it with me on the phone. 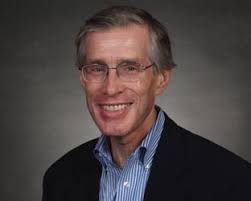 Many years ago I talked with Ed Henson in Louisville, KY.  We talked about my coming to program WAVG AM.  He honestly told me about a 13 minute broadcast on WHAS of a tornado that went through a well to do neighborhood.  WHAS AM had play by play of that tornado via a WHAS TV helicopter.  That 13-minute broadcast changed a lot of the fate of WAVG and WHAS.

I guess it’s possible to say that hurricanes are to be expected in the Atlantic and Gulf of Mexico.  It might be the case that tornadoes in the heartland are likely.  The question is do your people know what to do?  How to sound?  What to say?  What resources to use and leverage?

Don’t be caught playing 10 in a row or announcing “a slight chance of rain” when all hell breaks loose. 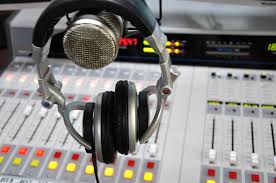