Last week I was at Conclave in Minneapolis.  It’s always good to dust off your brain and go to class to learn.  The first panel was the best for me.

Jim Ryan talked about WCBS-FM.  It had been a big brand in New York for years.  Then it was Jack for a short run.  Then back to WCBS-FM, in part because that brand was so BIG. 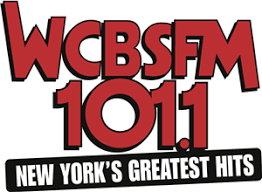 Jim told the story of needing to update the 60’s and 70’s based station to become an 80’s station. Who was the personality who played those songs as currents?  Why Scott Shannon recently jettisoned from Cumulus WPLJ. 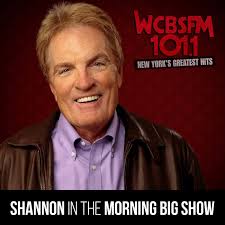 Jim felt that the addition of Scott along with that 80’s product would be a combination that worked.  Boy has he been right. WCBS-FM has been in the top 3 rankers 25-54 all the time.

Jim also told the story of Patty Steele being diagnosed with breast cancer.  Jim encouraged her to take it to the airwaves not only as bonding and sharing with the audience but to help other women going through this. 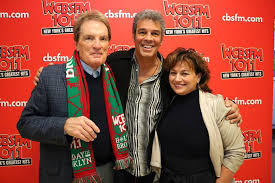 Ratings spiked. It turns out our personalities being real is important.  Furthermore those cume numbers we look at are more than numbers they are real people.  They have lives. They have life hassles too! 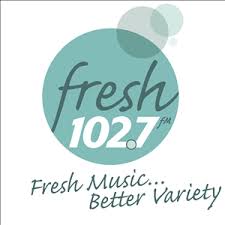 Jim also shared the truth of Fresh 102.7 being a poor brand.  They went out and asked folks what kind of radio station Fresh 102.7 is?  No one could really articulate a clear singular message. 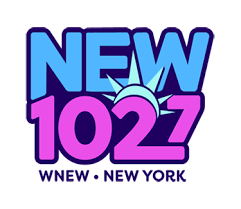 Now it’s been relaunched as NEW 102.7.  It’s up against Jim’s old home of WLTW (Lite FM) he knows Lite’s strengths for sure.

WLTW is Iheart and they are playing two very long stop sets every hour.  (sometimes 9 minutes)

Jeff McCarthy of Midwest Communications talked about the mega CHR he has WIXX-FM.

One of his stories is about partnering with the iconic Green Bay Packers.  When the Packers won the Superbowl the WIXX-FM van was the first thing in the victory parade.  WOW!

Scott Jameson shared stories of the 50-year legacy of 92 KQRS.  It was clear that while there are thousands of reasons for KQ’s giant successes.  None more prominent than the long tenure of powerful morning man Tom Barnard. 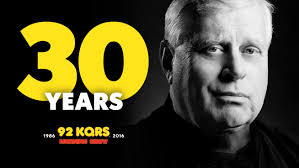 I’ve been in sessions in the past where air checks of Tom doing top 40 at WDGY were played. Tom was also the booth announcer for KSTP-TV 5 in the Twin Cities.  Hometown boy slays dragon.  Bravo Tom.

Big personalities. Being real.  Giving back to the marketplace.  Thinking BIG! 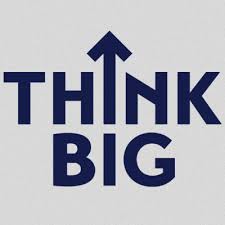 Is your station thinking BIG?

It’s a lot of work. Be prepared to get tired and achy. You can be very successful 30 years later.