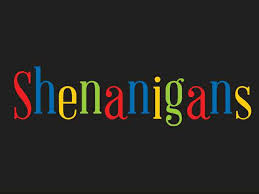 There is a guy in Nashville who has put together an algorithm to predict how well country songs do on the charts.  There is a lot to it.  It’s very smart.  It will be somewhat predictive.  Funny part is he already has identified there are outliers.  If the entire system of labels releasing songs, promoting songs and tracking them on charts was purely mechanical then his algorithm would be more predictive and not have as many outliers.

Might I suggest there is a lot behind the curtain that most folks don’t know.

How many stations on one of the charts does iheart own?   How many on the other chart are owned by Cumulus?

We do see iheart “initiatives” where all of the country stations play a new release once an hour all day long.

Let me share a little secret with you.  That really spikes a record on the chart!

Funny thing is you see the record pop way up into the 30s or even 20s on the chart.  However, after the mandate to play the song hourly is over the song settles way back.

There is also the Monte Hall aspect of charts.  Let’s make a deal.  “You can drop my poorly testing Superstar song and use that slot to add my new Midline Act.”  As if the label owns the “slot” on your station. 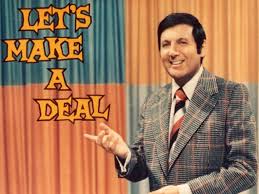 Then there is the “we’d like to support your play of this superstar act with tickets, meet and greets and a fly away.” Pause half-second.  “Can we count on you being there for us on the “new song that we are heavily investing in?”

Whoops “this bag full of American Express gift cards just slipped out of my hands.” 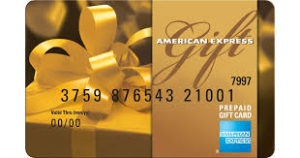 This is “legal” because I never used the words “in exchange for.”

Funny that during my music calls with radio stations on a weekly basis I have to identify certain songs as songs that have had some kind of manipulation to them.

Really 14 stations all organically came to the conclusion that this turtle on the chart was thee song to add?  All in the SAME WEEK?

Now, I do not want to besmirch every label and every record professional.  There are some  honest folks and ethical operations.

I really like the “concept” that there would be an algorithm to predict how far a record would go on the charts. 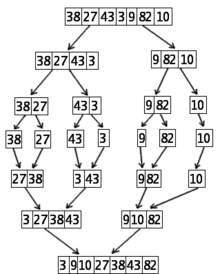 For those of you without a consultant or VP of programming to help you might I suggest you look at daytime spins only!  Or if you don’t have to tools to do that… simply lose page two of the charts. 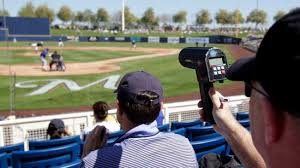 However, as one of the folks who has been observing this game for 40 years, I feel like the old baseball scout that mumbles, “steroids” or “he’s juiced” or “I won’t believe it till we get our own doctor to do the MRI.”

With human intelligence and years of experience I have in my head an algorithm that will work. When you know about the label plan to torpedo the song by the superstar that isn’t testing well AND know about the army of promo people from that same label are on the phones calling every station saying you can drop the superstar because “we need adds on newbie.”  I can guess the direction of each song on the charts.

One other thing I am seeing right now and I’ll admit I don’t have it all figured out.  There is a glut of newbies.  Right now I resort to one of the oldest saws in business.

When the elephants fight the ants take a beating! 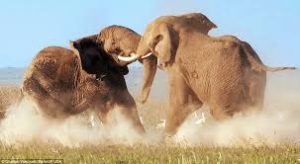 I conduct weekly calls with my stations and they get real intelligence regards what’s real and what the Shenanigans are.

Is your music right?

Get Your Music Right.