What’s the right length of stopsets in music radio today?

Whey back in the 80s Dave Klahr was manager at WMID in Atlantic City.

Dave had taken the time to figure out how much it cost us to run the radio station every hour of the day.  Electricity, staff, water bill, portion of expected capital improvements, AP bill, typewriter ribbons etc.  In a more macro view the cost of Programming, Engineering, Sales, General and Administrative.

How do I know this? One time I wanted to buy a 3 hour Frank Sinatra special.  It cost $300.  Dave said NO! His issue was he wanted me to work with the sales manager to figure out how we would make our money back.

I think today some radio stations sell spots at a rate lower than it costs for us to produce and broadcast them. 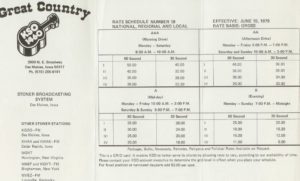 Now you’re thinking the title of this article indicates that this is about length of spot sets. Yes, it is!

My point is there are two issues.  One, the radio station needs to make money.  At first we need to cover the nut (cover our expenses) then produce some top line gravy (profit).

Stops sets have been growing longer because our business hasn’t been rate aggressive enough. The big sins we are committing are we are abusing both our advertisers and our listeners.

We invite and try to entice folks to listen to our free radio product.  The only cost to them is that they are exposed to some advertising.  The candy they come for is music, music, music, music, music, fun and information in the mornings, companionship, a distraction from a tough day, new music discovery and perhaps the fun and chance of winning a prize.  How many minutes of commercial messages will they put up with before they sour and tune out?

There have been many studies.  Our largest broadcast companies have said that there is research that says folks defect the moment a first commercial starts so we are better off with fewer stop sets.  I get that.  The result of that with the granularity of the Nielsen PPM measurement has led us to the two “bow tie” stop sets at 15 and 45.  Then in order to get the revenue we need, (to cover the nut and make that top line gravy) the stop sets have grown to 6, 7, 8 minutes or more.

My claim is that’s sort of like eating breakfast, lunch and dinner all at once.

If these longer clustered stop sets were such a great idea why not just have all commercials 9am till noon then the rest of the day commercial free?  Well that doesn’t work to get commercial messages and impressions in the afternoon or evening.

Plus we want to reach them with multiple messages to build a top of mind awareness.  We do want them to work right?

Let’s think about an eight minute stop set that starts with a quick announcement that the new song by Florida George Line called Simple is next on Country 109.  Then:

60 Seconds for Hill Chevrolet.  The spot talks about how Hill Chevrolet is your family.  They take care of you for life.  There are two audio cuts of satisfied customers. 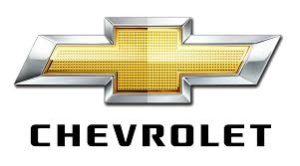 60 Seconds for Bob’s Furniture.  Bob personally talks about making the room you spend the most time in wonderful.  A comfortable couch or recliner is what you live for.  You’ll have friends and family over and this is where the main entertaining takes place. It’s where you watch football, dancing with the stars and more.  Bob explains how they’ve been in the furniture business for 78 years. 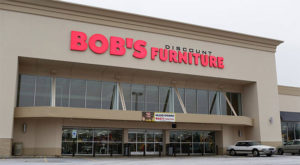 60 Seconds for Taco Bell.  The new Doritos Loco Taco for a limited time.  Plus their new “hungry box” for just $5.99.  The biggest coldest drinks, the freshest tacos and that super Doritos Flavor.  There is some yelling and screams of we believe are joy! 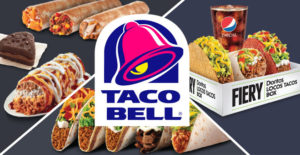 60 Seconds for Bank of Our Town.  Free, Hassle Free Checking. They explain how the other banks rip you off.  They literally suggest that Big Bank Company uses three shells and a pea. They feature bold laughter showing how the other Big Bank is laughing at you.  They repeat how easy and convenient Bank of Our Town is and come get the Free, Hassle Free Checking. 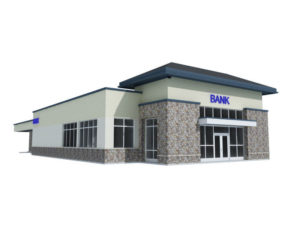 60 Seconds for Mosquito Joes.  Local franchise owner Tom Simpson explains how he used Mosquito Joes and it worked so well he bought a franchise here.  It works.  It helps make your backyard mosquito and pest free.  He explains how its safer and better for your family because folks and kids get diseases like West Nile Virus this time of year from mosquito bites. He gives a web site and phone number.

60 Seconds for Jack’s Steak House.  We are treated to a discussion between two buddies talking about where one can take his wife for their anniversary.  The other buddy suggests three or four restaurants that they dismiss. Finally he says, “I know” and proceeds to describe the best steaks, seafood, and service he’s ever experienced.  And they have the best wine selection in town!  It ends with Mr. Anniversary saying, “I’m gonna make a reservation at Jack’s!” The phone number is given three times. 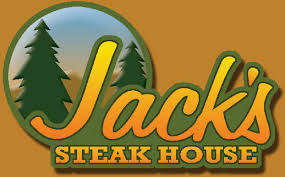 60 Seconds for Tower Honda.  A fast talking spot about financing, great deals, there are prices and models mentioned like one that is just $299 a month another that is $320 a month.  We are told to hurry over three times during the spot. And if you don’t know where it is, it’s under the big water tower, Tower Honda.  “Hurry Over” is reprised one more time. 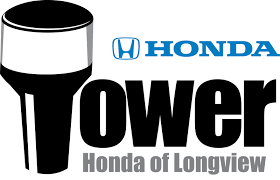 Then a 30 second spot for Jim’s Bait and Tackle.  We are told that the fish are bitin’ and the weather is fine.  We’ve been waiting all winter to get out on the lake.  Jim’s has the bait and advice to catch the big ones.  Jim’s, right next to the docks on East Lake.  And don’t forget Jim has gas!

Then 30 seconds of weather.  The Country 109 weather jingle plays.  We announce, “This weather brought to you by Verizon with six convenient locations in Anytown drop by today and get a new iphone 10 with unlimited talk and text for just $40 a month, clear and sunny and a high of 83 today, tonight some clouds but no rain expected anywhere in Anytown right now its 80 at Anytown Airport, 81 at the bus station and 82 at East Lake. Now Another 30 minutes of the Best Country in Anytown let’s kick it off with that new one from Florida Georgia Line, Simple on Country 109.” (Tag Sing “Country 109”) 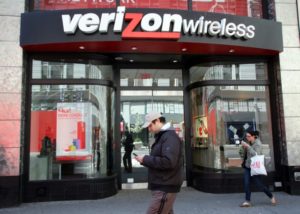 Now at this precise point even if you remember Jack’s restaurant I’d bet you couldn’t come up with that phone number that was repeated three times.  There will be another blog from me about bad spots but for now the question is how many spots can we cluster and still have them work for the clients AND not drive our listeners to hit seek or scan or another preset?

Now lets think about our listeners.  First, we do need quality teases in front of the spot sets.  When I hear things like “Zac Brown Band next on Country 109” I think that’s like going fishing with an un-baited hook.  A baited hook is more like… “Coming up in 3 minutes the new song from the Georgia band that features eat and greets backstage before their shows and their new song is now all the way up to the top 20.” 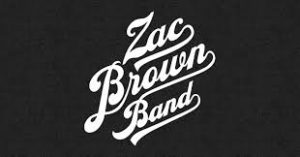 My next question is why the heck do we sell 60 second spots?  Let’s say we offered a rate card that said 30-second commercials on Country 109 are $100.  Sixty-second commercials are $300.  If there are folks who simply have to have sixty seconds then they are available.  My hunch is they would work with a creative agency or us to craft effective thirty-second commercials.

Now are stop sets would be shorter! Not sure it’s an on air positioner but “Country 109 home of shorter stop sets because we only sell 30 second commercials.”

It surely would be strong for our account executives to be able say, “on Country 109 we never stop for more than two minutes or four sponsor message sets.”

Why are your commercials more expensive?  Several reasons.  First, we don’t throw you in with 6,7,8, or 9 other messages. Second, by being in shorter stop sets you stand out more, listeners are more likely to notice and remember you. We also spend a full two weeks working on the creative.  We have several meetings inside the station and with you tweaking it and tuning it so it will work.  We also refuse to sell schedules that don’t have the reach and frequency to work.  We won’t sell you a bus ticket that drops you off in the middle of nowhere and still 20 miles from your destination.

I worked at stations in the 80s that promised 51 or 52 minutes of music every hour.  That meant that there were 8 or 9 minutes of commercials.  With eight it would be possible to have just 2 stop sets of four minutes.  Now there you might want to offer some 60-second spots for sale at a price that just a little more than twice that of a thirty second spot. With nine minutes you could do three spot sets of three minutes each.  I feel strongly that works better for the advertisers AND listeners.

Now that you’re at the end of reading this… what was the phone number to Mosquito Joes?  or Jack’s steak house?   We let advertisers do useless waste of time things in spots.  We also let them run equally bad spots that they don’t even know aren’t very good.

Worse, do you know what is a good an effective spot when you read the copy or hear it?  IF not that is something you need to learn too. I’ll be writing about that more soon.   That’s a tease for this blog.  Keep Checking Back Here for the free Cocaine in the School Yard.  I’ll get you addicted. 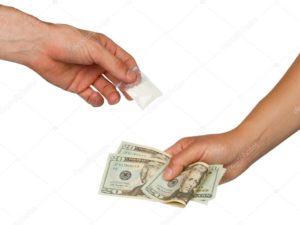