How would David Letterman Do This Remote … or…

REMOTES – WE GENERALLY DO A POOR JOB OF THEM.

It’s so easy to take a swipe at the way radio executes things today.  We voice track, we don’t have live talent at night, weekends, and we give away smaller prizes than we did years ago.

How are we on the streets?  Billboards? TV?  Remotes?

Over time I’ll be able to pontificate about many of these things but I’m dusting off in my mind a memo I wrote many years ago called “How Would David Letterman Do This Remote?” 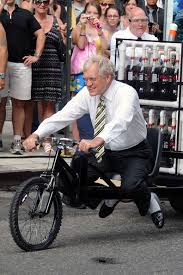 Why do we think that a card table with a banner hanging from it with duct tape is the big eye-appealing thing? 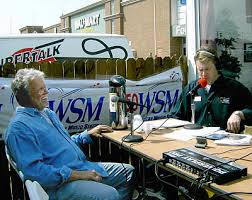 My old friend Shane Finch who now works with Musicmaster told me about working in Des Moines where Kipper McGee was his boss.

Kipper held “Balloon School.”  How to properly inflate, tie, set up and display balloons.  You want the logos facing so they can be seen.  The care of planning how we look, what we do, how we act, what we say, how we engage the folks at the remote shows a care that seems to be left hundreds of miles behind us. 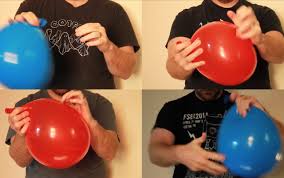 One of my old bosses in Philadelphia used to call decorating our booth, “making sure it was festooned with our call letters.”  Partly because despite 50 logos and in demo couple would walk up and look at it and the man would ask his wife, “is this WYSP?” When we had 50 logos that said Power 99. 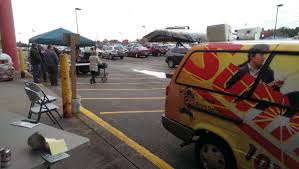 To fairly think about a remote today you need to realize there are two parts.  The on air part where 38,500 people will hear the break.  Plus there is our look, how we engage with folks, what we do on site for fun and to drive home the images we want.

You can decide for yourself how the on air should sound.  Perhaps they are pre recorded.  I have one morning man who biked to raise money for a charity.   He is such a showman and show off that he pre recorded his breaks, added sound effects and acted like he was huffing and puffing and out of breath during the bike event. It allowed him to do the bike ride and on site fun.

Way back in the 80s I worked at WCTC in New Brunswick, New Jersey and we took out two turntables, records, a small console, mics, and a rack of things that had nothing to do with broadcasting just to have lights flashing on them to add to the mystic,magic the “show” of it all. We actually played the music on air from those turntables.  It was a real “live” broadcast.  There was even more to it than that, but it was a real show for listeners to see the radio station in operation. 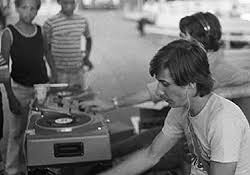 Years ago in my memo “How Would David Letterman Do This Remote” I suggested that David might drop by the local grocery store and pick up some produce like watermelons, cantaloupes, etc.  He might also hit the local Radio Shack and buy two of those remote controlled cars.  It might also be nice to get some orange cones.

He would put a prize in the trunk of a car and play, “what’s in the trunk?” with listeners who came to see the broadcast. 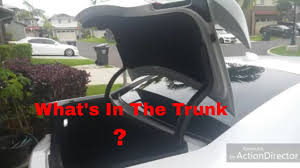 I claim that David would have someone drive over the watermelons in a car themed “Gallagher-esque” moment of the show.  Today, he would add Facebook live to that. 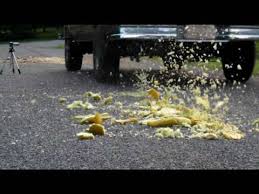 Then there would be remote controlled car racing in the parking lot or in the showroom. Those orange cones come to play during the “Car Racing At Hill Chevrolet!” 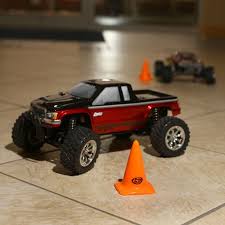 There would be no end to the “fun factor” that would be added in the remotes.

There might be a local fitness champion (from a local Gym that is a sponsor too) loading and unloading the bed of a pickup truck.  Challenging anyone from the general public to unload the truck faster for a prize.

A sash given to “Miss Hill Chevrolet” in a contest of women being the models showing off the cars right there in the lot. 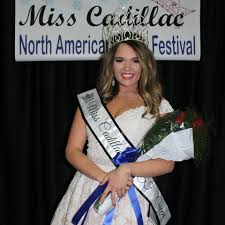 Chalk with a hopscotch game and oil changes at Hill Chevrolet as prizes.

Yes, there would be some quick interviews about the cars, service, deals, etc.   Then after that 20 seconds of real business the fun and monkey business would round out the 60 seconds.  Yes, you heard me the trains would run on time.

Stupid Human and Stupid Pet tricks sure.  Yodeling by listeners sure.  Don’t forget eating peanut butter and saying the “Phrase That Pays” as many times as you can in 30 seconds, sure. 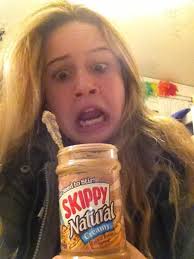 The point is there would be some silly and fun.  There would be something to see and something to hear that would be fun. How about the throwing darts and popping balloons for prizes?  Then the serious business of selling cars would be in the broadcast. David would say, “Here’s Joe Jones the sales manager of Hill Chevrolet, Joe what’s the best deal on the lot right now?”  “David, I’d say this 2013 Silverado with 55 thousand miles on it.  It’s in A plus shape has a 2 year bumper to bumper Hill’s Warranty and I’ll sell in the next 30 minutes for just $8500 out the door.” “Thanks Joe.  So if you want this Silverado come grab the Orange Flag I have here that says, “I want to test drive the deal of the day” and take this baby for a spin.  Now back to our juggler Fred.” 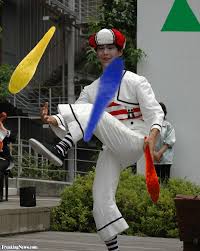 Today only when you buy any car at Hills you also get to “dunk the sales manager” For every dunk Hills will donate $50 to the American Cancer Society.” 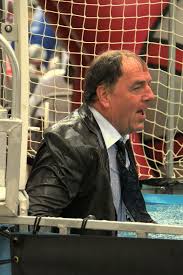 Somewhere today a jock will be assigned to do a car remote.  The plan will be card table, 4 pair of tickets to something no one wants to go to, a banner and duct tape.  They will use their cell phone to do the remote.  When they get there the Sales Manager from the car dealership will be surprised and say to the jock, “uh you can set up over there.” Pointing to a dark corner out of the way.

There are 9000 things wrong with that!

Shouldn’t they want a certain air talent by name because of the show that David Letterman guy puts on?

Cell Phone?  Not even some plug in mic with a mic flag and pop screen for show and better sound?

You mean we are just figuring out where we will set up?

It should be that there is demand for the talent that does the Let’s Make A Deal, Gong Show, Radio Circus! That talent should be in demand and asked for by name by the dealership.

The look should include mic flags, banners held up by banner stand devices like a trade show that are good looking.  The talent should be in collared golf shirts with the logo embroidered on it or a brand new t-shirt promoting a station sponsored walk for charity next weekend. 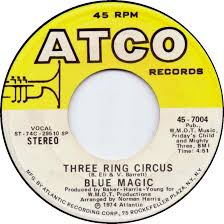 Knowing what we know about how well it could be done my question is this.  Using the “Golden Rule”  if we ran the car dealership how would we want that radio station remote to look and sound? 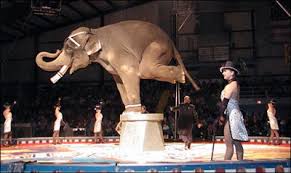