DOES RADIO DO THIS?

A guy who is an excellent production director I work with emailed me this clip of Steve Jobs and asked me the question.. “isn’t this was radio is doing?” 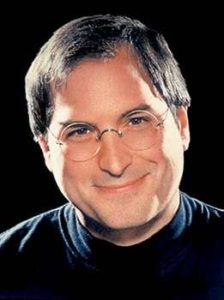 Steve Jobs looking at Xerox claims that they could have been the biggest thing in computers. The problem was the successful folks in sales were running the company.  They sold copiers.  They sold toner.  They were called “toner heads.”  She when they came in and saw the new computer technology they didn’t know what they were looking at. 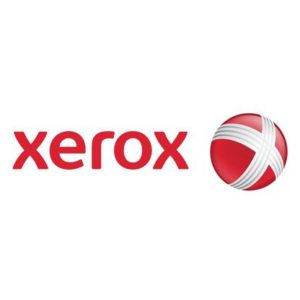 Jobs claims that XEROX tripped up when the product development folks weren’t valued or given enough voice to the destiny of the company the sales guys caused the ills that prevented them from growth.

Does Radio Do This?

steve jobs on why xerox failed