Bankruptcy! Because we didn’t play enough females on Country Radio. 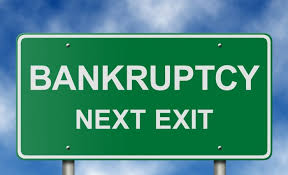 I was in a twitter discussion this weekend where someone posted that the reason Iheart and Cumulus had to file bankruptcy was they had not played more than 15% females on their country stations.

My first response was to laugh.

Twitter is such a cesspool.  Anyone can say anything at anytime.

I believe there are some principal factors that caused Iheart and Cumulus to seek bankruptcy protection.

First the Communications Act of 1996 significantly deregulated radio.  It lifted some previous caps on ownership of radio stations.  Ownership of radio and television stations has changed quite a bit over time. 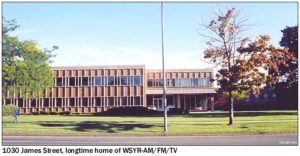 I worked for WSYR AM & FM in Syracuse in the late 70s and early 80s.  The Newhouse Corporation owned them.  They owned a newspaper called the POST STANDARD along with WSYR AM, WSYR FM and WSYR TV.  While I was there the regulations changed and they had to sell either the newspaper or the television station. In fact they owned TV stations in Birmingham, Alabama, St Louis, Missouri, Elmira, New York and Harrisburg, Pennsylvania.  They sold all of the TV stations to another newspaper company that did not have papers in those markets. All were sold to Times Mirror Corporation. WSYR TV 3 became WSTM TV 3. The radio stations moved from the building with the TV station on James Street to Clinton Square downtown. That then satisfied the new rules change.  Then the rules changed again where newspapers and radio stations could not be co owned. WSYR AM & FM was sold to KATZ Communications of Connecticut.  When I started at WSYR one company could co-own radio, TV and newspaper in the same market.  By the time I left Newspapers could not own TV or radio stations. 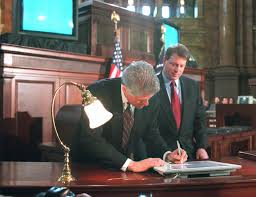 The communications act of 1996 was a huge set of regulations regarding telephone, cable, broadcasting and Internet companies.  It started out as a framework to deal with all of the regional “baby” Bell telephone companies.  Lots of things were de regulated.  The ownership caps in radio and TV were reduced.  The concept was that would allow for a wider array of owners of radio and TV.  The honest hope was that it would foster more competition as well.

We seem to live in a world with lots of unintended consequences. 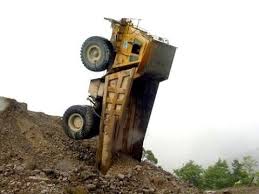 Instead of a wider array and variety of broadcast owners the result was fewer owners who would own larger numbers of stations. 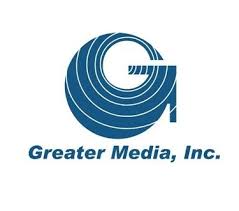 Lowry Mays, Larry Wilson, Lew Dickey and others started buying radio stations.  Lew got money from the State of Wisconsin. The State Of Wisconsin Investment Board to be exact.  They invested $50 Million to get started with Cumulus and help them grow. 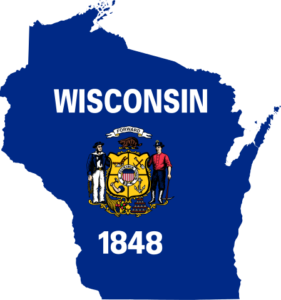 Lew was actually a little late to the party and had to play catch up.  One thing he did was nearly eliminate the protracted time it took to negotiate the agreements to buy radio stations.

Typically there is an offer.  Will you take 10 million dollars for XYZ Broadcasting?  The seller comes back and says the price is 12 million.  Six weeks later a revised purchase offer of 10 and half million is made.  You get the idea.  Five to Six months later they close at a price of 11 million. 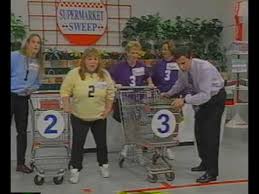 Lew truncated the time factor by doing this.  “How much do you want for XYZ Broadcasting?”  They say 12 Million.  Lew says, “SOLD!”

That had a strong effect in driving the prices of radio stations upward. 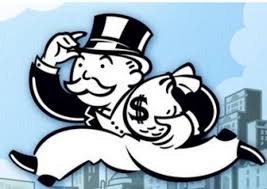 In 1996 the future of radio was bright.  It was a robust medium and what possibly go wrong? 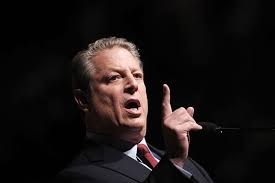 There was the dot.com euphoria followed by the dot.com bubble and the burst.  Who could see advertising revenues going to the Internet?

Advertisers moved some of their advertising budgets to the Internet.  It was slow at first.  Then incrementally advertisers continued to move more money from radio to digital. 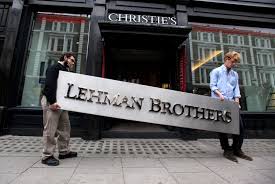 Lehman Brothers, regulations designed to make mortgage money easier to get so home ownership rates would increase all came to play.  In 2005, 2006 and 2007 you could get over 100% of the money needed to buy a house even if you had filed personal bankruptcy.  Drive slowly past a bank with your window down and they would throw the mortgage contracts at you to sign.  The so-called housing bubble burst and banks hemorrhaged. The stock market plummeted. Wall Street fell and Main Street suffered. 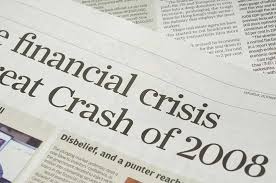 Local advertising on radio got squeezed.  In tough times lots of local advertisers cut back or eliminated their radio marketing.

Radio’s response was to lower rates.

In many markets Clear Channel and Cumulus were across the street from each other and it was a race to the bottom.  When radio becomes more of a “commodity” price is the only remaining issue. Inside those radio stations managers and sales managers went to operation sponge up the money.  Get the buy by offering a rate deal the advertiser cannot refuse.  Advertisers soon came to realize if they waited they’d be able to name their own price.

-Consolidation because of regulation changes.

You’ll notice the number of songs by females on country radio isn’t one of the reasons for Iheart and Cumulus filing for Bankruptcy.

Yet it was posited to me that if those stations had simply played more females they wouldn’t have filed for bankruptcy.

Almost makes me wish for God’s Xerox machine to make two exact copies of the world and see how much faster they would have had to file using more songs by females plan. 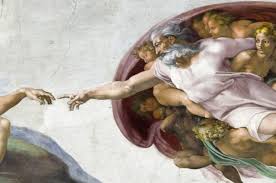 In the United States right now there are a little over 15 thousand radio stations.  As you can see those four companies own well over 12 percent of America’s radio stations!

Now fasten your seat belts.  Radio is still strong and clawing to maintain and growing a little bit in some places.

In some places smaller owners are actually doing “local” content and street level things that are meaningful.

Advertisers are seeing less return on their Internet and digital marketing investments. Some are returning to radio.

We still sell our spots way too cheap.  It will take time to get rates to rise.

The FCC’s current thinking.  They are thinking about no caps.  One company could own every radio station in a market.  Oh and they can buy or be bought by the Newspaper. 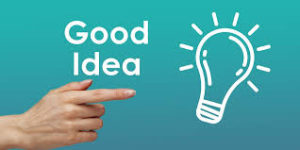 Iheart is opposed to it.  Huh, maybe it is a good idea after all.

I wonder if Newhouse would want to buy WSYR back? 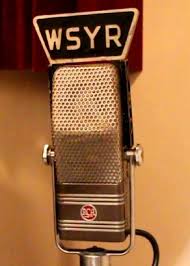 (Newhouse today is Advance Publications.  They own Newspapers, Magazines, (Conde Nast) Websites, a third of the Discovery Network and 13% of Charter Communications.)

Keith Hill suggests your music metrics make a significant difference in the economic fate of your radio stations.

Is your music right?   You don’t know?